Keep Politics Out of the Classroom with Academic Transparency 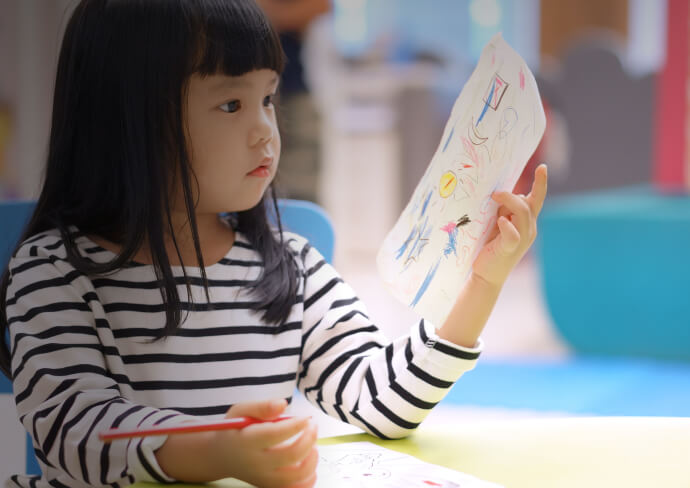 Kids are being exposed to radical political content in America’s K-12 classrooms. Racially divisive ideologies like Critical Race Theory are being forced on our kids, and parents are left in the dark. Many don’t even know what’s being taught to their children because schools are going out of their way to keep it secret.

There’s a solution: The Academic Transparency Act. This powerful new law developed by the Goldwater Institute ensures that parents know what their children are being taught. Under this law, public schools would be required to publish a list of instructional materials and activities used during the academic year on a publicly accessible portion of its website. Academic Transparency protects parents’ rights by bringing true academic transparency to America’s public schools.

Learn more about the problem - and our solutions - below.

How to Fix Politics in the Classroom?

A Proposal for Academic Transparency

Learn more about the latest news, articles, research, and investigations from the Goldwater Institute on CRT and radical politics in schools:

Help all Americans live freer, happier lives. Join the Goldwater Institute as we defend and strengthen freedom in all 50 states.

Since 1988, the Goldwater Institute has been in the liberty business — defending and promoting freedom, and achieving more than 400 victories in all 50 states. Donate today to help support our mission.

We Protect Your Rights

Our attorneys defend individual rights and protect those who cannot protect themselves.

Get Connected to Goldwater

Sign up for the latest news, event updates, and more.